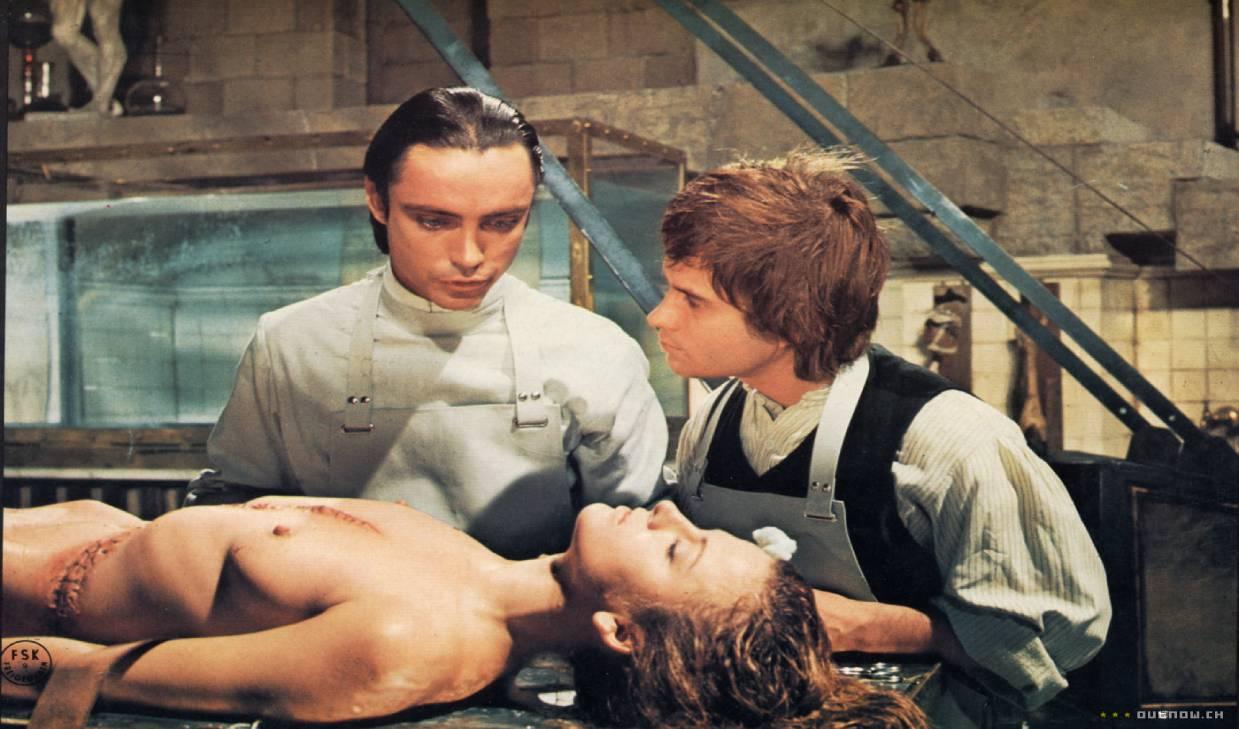 14:00 = Café opens / CASH or MOBILE PAY only! / Open seating due to corona rules / Tickets are 90 kr. which is good for booth films and can ONLY be pre-bought using the link above. NO RESERVATIONS VIA MAIL, AND TICKETS CAN NOT BE BOUGHT AT THE CINEMA.

15:00 = “ANDY WARHOL’S DRACULA,” directed by Paul Morrissey, 1974, 106 min., / Andy Warhol protege Paul Morrissey directs this cult adaptation of Bram Stoker’s classic tale, a camp masterpiece oozing with gothic decay and perversity. Udo Kier plays the vampire count, who needs to consume the blood of virgins to remain alive. Travelling through Italy in search of young virgins, Dracula finds four young ladies who seem to fit the bill but are more experienced than they let on, thanks largely to their man-servant, Mario (Joe Dallesandro), who is ruining the Count’s carefully laid plans and getting laid himself quite a bit in the process.

17:30 = “ANDY WARHOL’S FRANKENSTEIN,” directed by Paul Morrisey, 1973, 95 min.,35 mm /Udo Kier plays the famous mad baron, who’s deep into his cloning experiments while his wife is making time with Joe Dallesandro’s handsome peasant stud. Originally released in a 3-D version, this version is (unfortunately) not in 3-D but still very creepy, gory and at times genuinely spooky and repulsive. Featuring gobs of guts, entrails, and severed heads. Not for the squeamish!