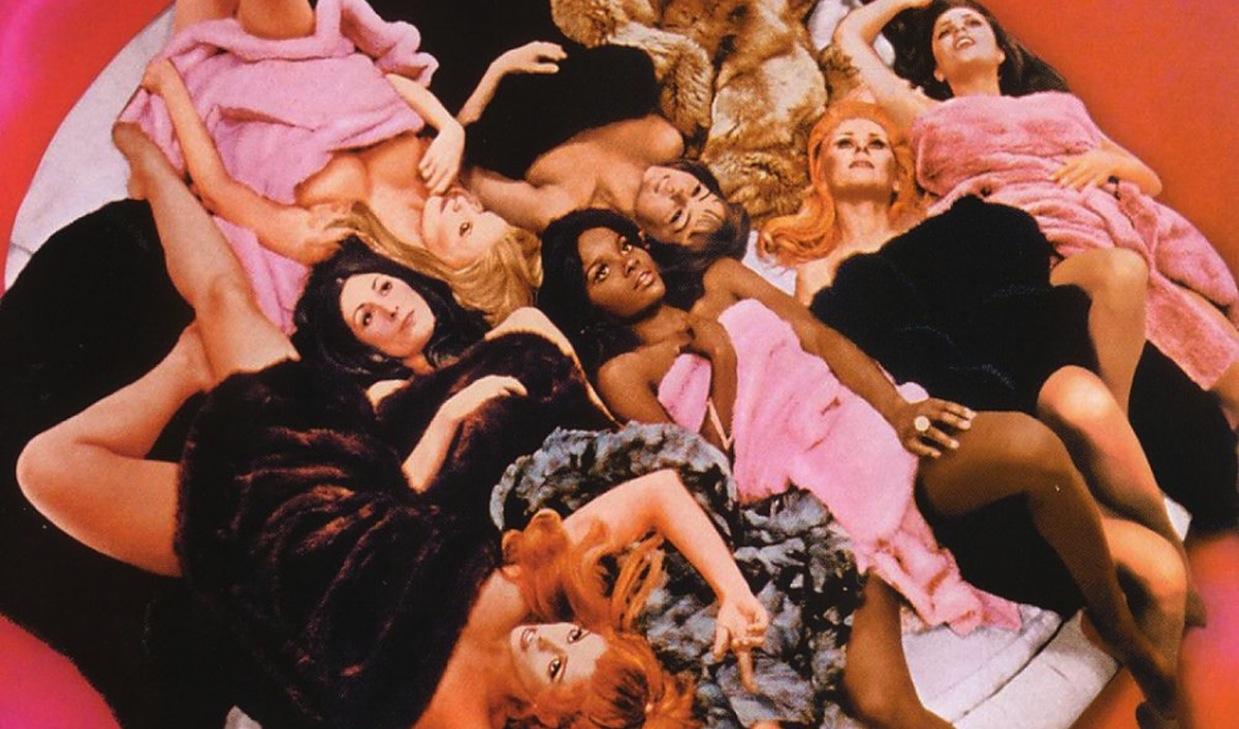 Tonight we delve into the sexually explosive world of Russ Meyer.

18:30 = Café opens / CASH ONLY (only in January)!. Reservations can be made by writing an email with the name of the movie in the subject section to husetsbio.reservation@mail.dk / Please try to buy your tickets at the cafe no later than 15 minutes before the start of the film // Tickets are 70 kr.

19:30 = BEYOND THE VALLEY OF THE DOLLS, directed by Russ Meyer, 1970, 111 minutes / With his first movie for a major studio, Meyer tells the story of an all-girl rock band’s rise to fame under their transsexual manager into a deliriously vulgar melodrama, doused in sleaze and spiked with dope, sex and thrills and a great soundtrack. One of the immortal cult films of all time that would influence everyone from John Waters to Austin Powers.