You already know the 007’s adventures but… Do you know the craziest of those adventures?

CASINO ROYALE is one of the truly great “bad movies” of all time. It is a wonderfully weird, bold, funny and incoherent mess of a movie. What should stink of embarrassing desperation, instead proves to be cheerfully insane, unpredictable and remarkably free of common sense.

As far as the actors are concerned, CASINO ROYALE seems to be little more than an excuse to have a multimillion-dollar party at the studio’s expense. As a satire of Bond films, CASINO is adequate; as a satire of the then trendy-swinging-cool-hip-with-it-now youth films of the era, it succeeds beautifully. And, to some extent, the film gets Bond right. As the legit James Bond series grinds on, getting ever more pompous, humorless and heavy-handed, CASINO ROYALE sees the whole genre for what it is: an absurdist lark.

Indeed, if CASINO ROYALE has a soul mate, it is not GOLDFINGER, but the “Batman” TV series, another pop culture phenomenon designed to deflate pretense with overblown villains, outrageously silly situations, off-the-wall cameos, and a tongue placed firmly in the cheek.

You will have license to…laugh. 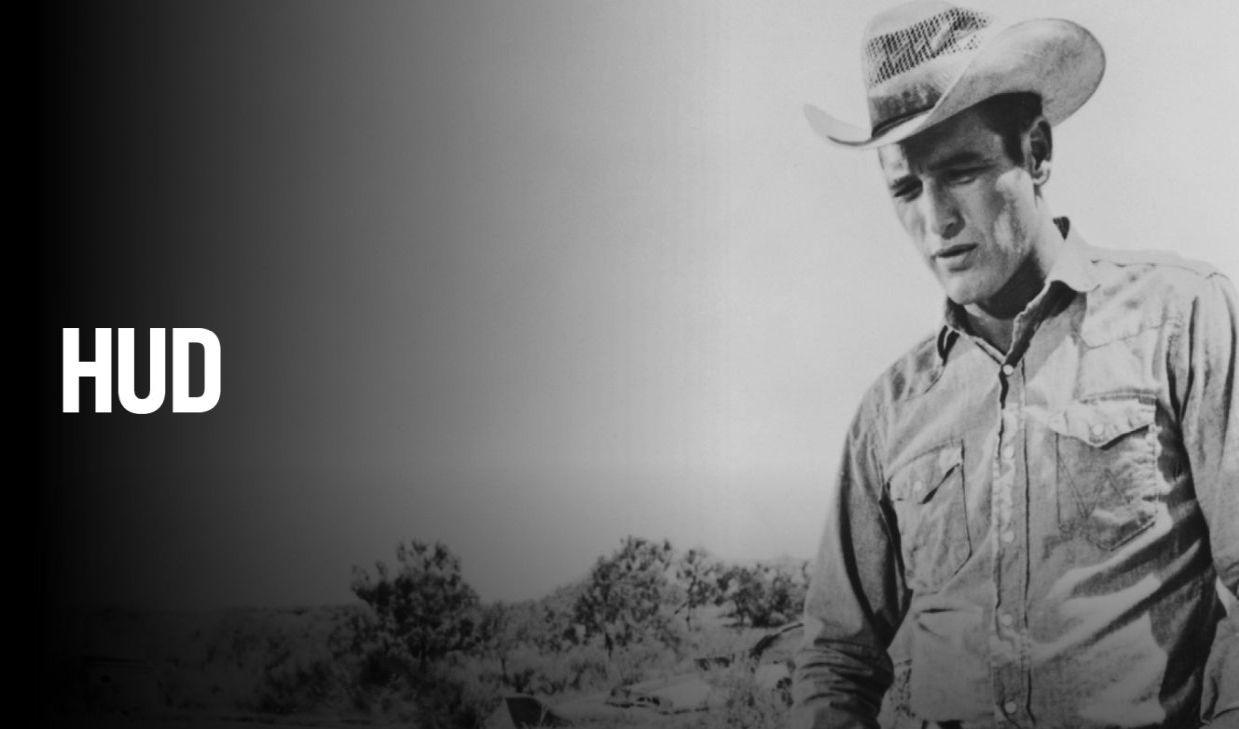