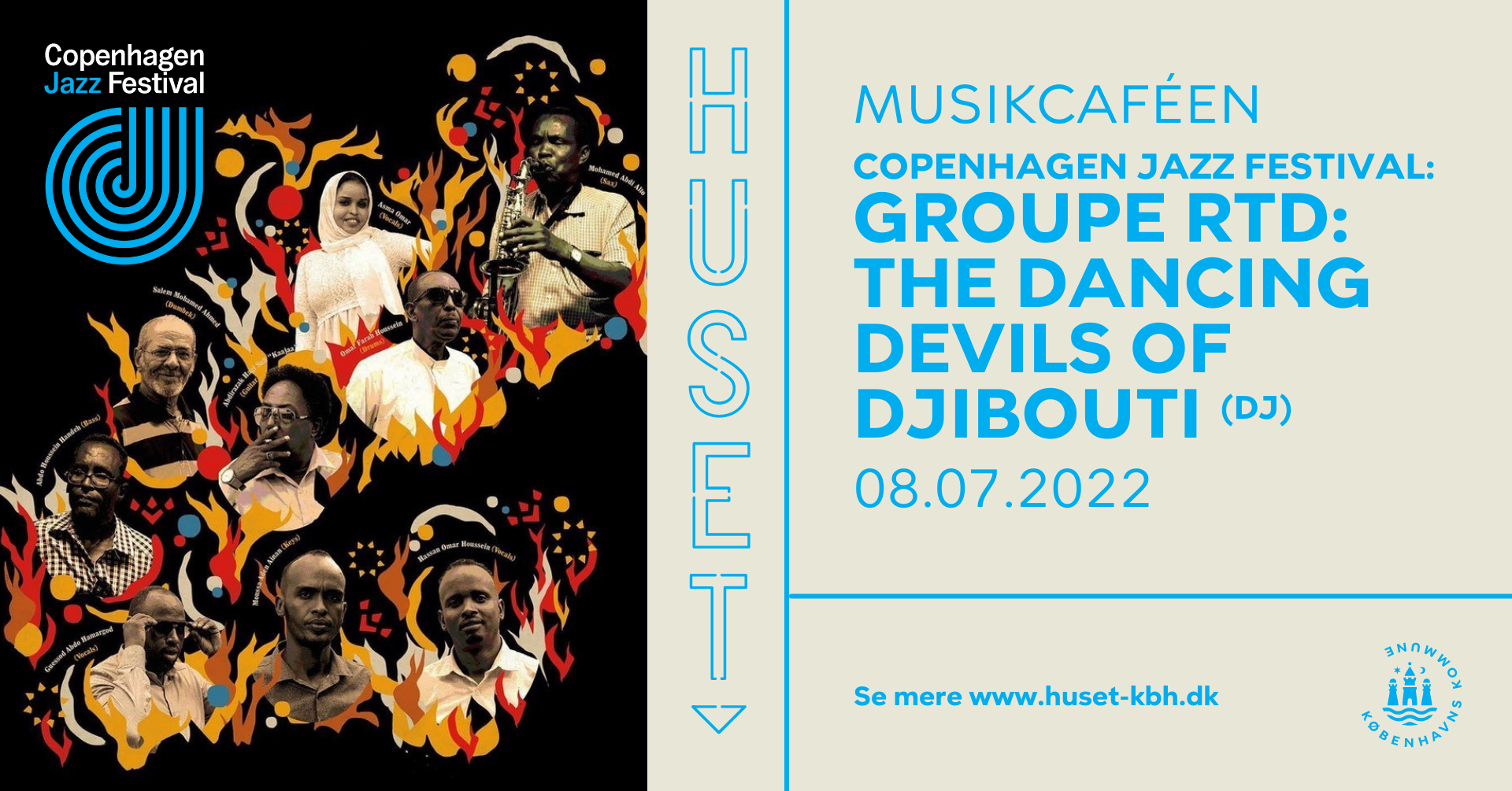 While the music of Somalia is widely celebrated, its neighbor, the Republic of Djibouti, formerly known as French Somaliland, is home to an equally deep reservoir of its own unique Somali music.

The small but culturally grand country on the mouth of Red Sea remains one of the few places in the world where music is still entirely the domain of the state. Since independence in 1977, one-party rule brought most music under its wing, with almost every band a national enterprise, integral to the state propaganda apparatus.

No foreign entities have been permitted to work with Djibouti’s rich roster of music — until now.

In 2016, Ostinato Records met with senior officials of Radiodiffusion-Télévision Djibouti (RTD), a.k.a. the national radio, to discuss a vision for lifting the shroud on Djiboutian music as the young country of less than a million people increasingly opens up to the world. Three years later, in 2019, Ostinato became the first label granted full authorization to access the national radio’s archives, one of the largest and best preserved in Africa, home to thousands of reels of Somali and Afar music.

But just next door, in RTD’s recording studio, a world class band entirely unknown outside the country, whose songs are a living embodiment of the archives, lay in waiting. Composed of sensational new, young talent backed by old masters, the band — Groupe RTD — is the national ceremony outfit. By day, they perform for presidential and national events and welcome foreign dignitaries.

By night, when no longer on official duty, Groupe RTD is clearly one of East Africa’s best kept secrets.

Helmed by Mohamed Abdi Alto, possibly the most unheralded saxophone virtuoso in all of Africa, and mentored by Mogadishu-born guitarist Abdirazak Hagi Sufi — both of whom feature as instrumentalists on our Grammy-nominated Sweet As Broken Dates compilation — Groupe RTD is the finest expression of Djibouti’s cosmopolitan culture.

Situated on the Bab El Mandeb (Gate of Tears) strait, a historic corridor of global trade connecting the Suez Canal and the Red Sea with the Indian Ocean, Djibouti is blessed with influences from East Asia, the Arabian peninsula, India, and even more distant sounds.

Djiboutian music, particularly the addictive brand wielded by Groupe RTD, is, by their own admission, the juncture where Indian Bollywood vocal styles, offbeat licks of Jamaican dub and reggae, sleek horns inspired by Harlem’s jazz era, and haunting and joyous synthesizer melodies of the Red Sea collide.

But recording this album was Ostinato’s biggest challenge yet. A web of bureaucracy and strict rules had to be navigated. Djibouti’s authorities gave us only three days to record the entire set, with no extension. Up for the task and eager to deliver, the musicians promptly tore down the “no smoking or chewing khat” sign in RTD’s recording studio and began a heated, three-day, khat-fueled devilish feast of music amid a smokey haze, unleashing the very reason the band was founded: to strut Djibouti’s majestic music on the world stage when the opportunity arrived.

The recording equipment in the radio had not been upgraded in decades and technical neglect meant we had to devise a novel approach to ensure the highest quality recording possible. With the help of Djibouti’s head of customs, we flew in a state-of-the-art mobile recording studio replete with the very best audio interfaces and carefully positioned microphones around a less than soundproof room to achieve a vibrant, professional sound while maintaining the analog warmth of decades prior.

This game-changing setup, a far cry from the old days of field recordings, is Ostinato Records’ vision for the future: to capture the contemporary sounds of Africa and the world flawlessly, in any environment or circumstance.

We proudly present Ostinato’s premier studio recorded album and the first ever international album to emerge from Djibouti — Groupe RTD: The Dancing Devils of Djibouti.

This album, if listened to at an inappropriate volume, should firmly register Djibouti in the global consciousness, shifting its image from a strategic outpost of geopolitical games to cultural powerhouse.