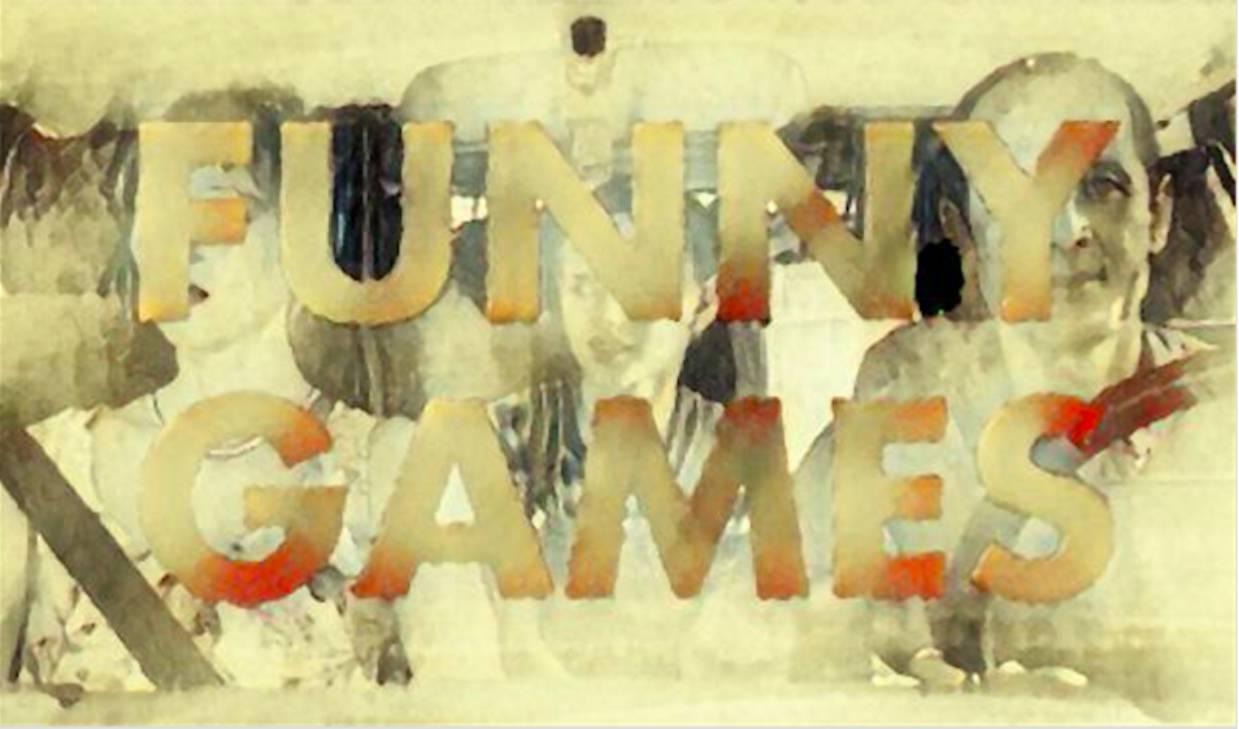 Medea is a new film club with showings at Huset København starting in 2021. Expect a broad variety of films; from old classics and French new wave films to kitsch b-movies that all are worth seeing on a big screen.

Medea is an ancient Greek tragedy about revenge, sacrifices, greatness and pride. Medea has also been interpreted and filmed in various ways by directors such as Pier Paolo Pasolini and Lars Von Trier. Naming the club Medea is to continue the idea that the same story can be interpreted in infinite ways.

We hope that Medea can be a room for gathering people who likes the simple joy of watching a good film. So everyone is welcome – regardless of filmic knowledge and taste.

Bring your friend, brother or neighbour – we ensure the popcorn and look forward to showing you good film!

18:00 = “Funny games”, Join us for a showing of this masterpiece of a psychological thriller ‘Funny Games’ from 1997 by Austrian film director Michael Haneke. ” I know where you lived last summer” is a framing sentence for this movie. The plot settles around a home invasion horror, and it was Haneke’s intention to make a sadistic satire of violence in popular entertainment.