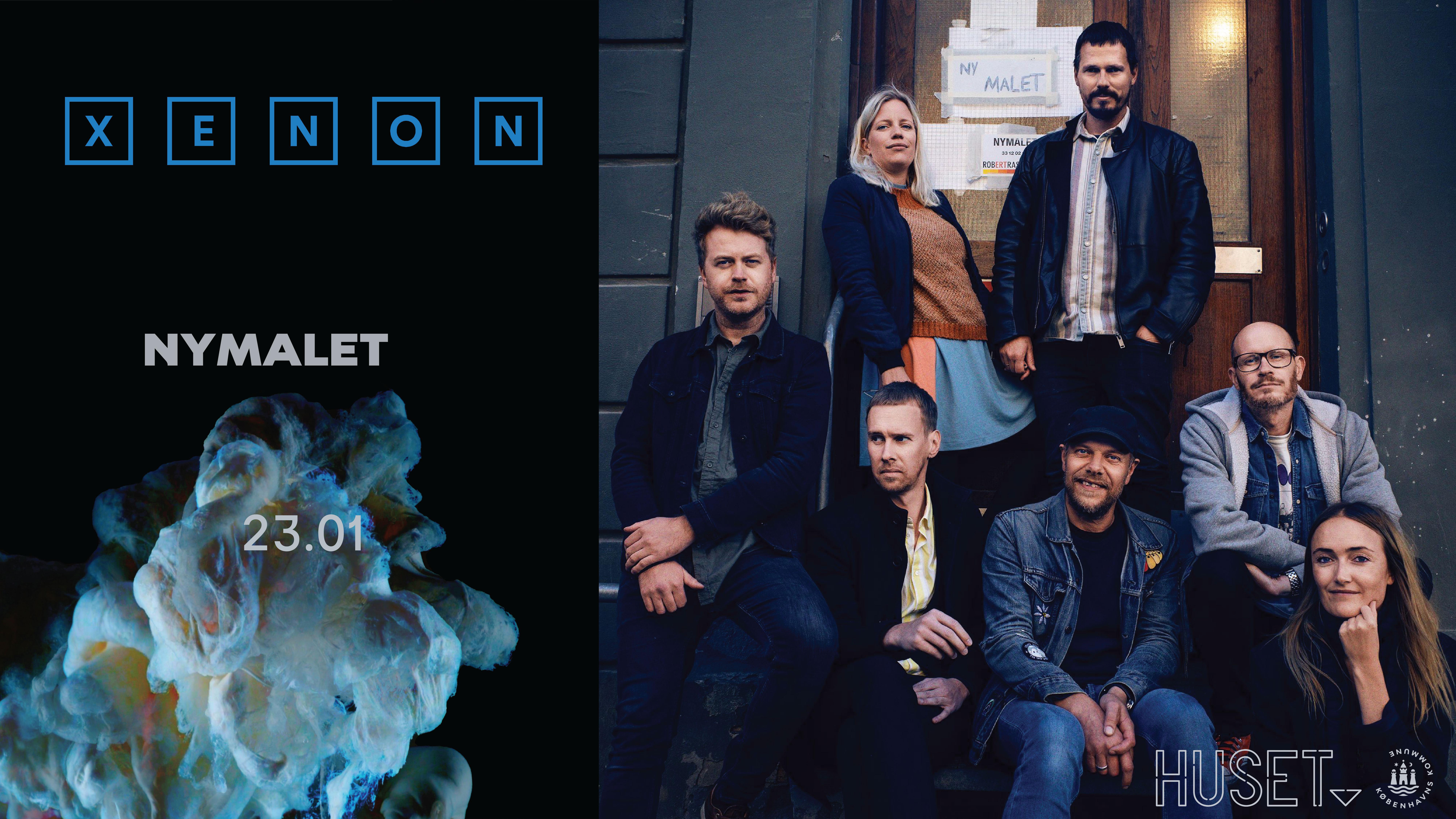 Together with Jørck, Buchwald and Asger Techau, NYMALET is some of a talented star team, who have come together for a couple of collaborative concerts, as a tribute to the Danish festival summer, which did not take place in 2020.

The idea started at HUSETS’s 50th anniversary in September, when the artistic couple Katinka and Buchwald gathered friends and the above-mentioned musical peers for a communal evening. The artists played songs from their own back catalogue, but also cover songs over the other artists music, altogether in a relaxed, cozy atmosphere.

As Katinka emphasizes: “In our genre, there’s not much tradition of playing together and playing each other’s songs. That, we think, is unfortunate, as it opens for a lot of play and a lot of new and different inspiration.”