Do you want to help children and youth in Bethlehem make creative, positive changes in their local community? In Music4Aida we believe that playing music can have a great impact on the well-being and the futures of children in conflict zones. Therefore, our non-profit Copenhagen based organization provides free music lesson for children and youth in Aida Refugee Camp located in Bethlehem, Palestine.

The free music lessons are facilitated through our local partner Aida Youth Center. During the year of 2020 Aida Youth Center and the inhabitants of Aida Camp have faced a lot of obstacles due to the spread Covid19. Right now, the youth center lacks funds and a full-time music teacher. We aim to secure this through these benefit screenings and our future events. Husets Biograf has been so kind to collaborate with us and we hope that you want to participate!

18:30 = Café opens / CASH or MOBILE PAY only! / Open seating due to corona rules / Tickets are 80 kr. and can ONLY be pre-bought using the link above. NO RESERVATIONS VIA MAIL AND TICKETS CAN NOT BE BOUGHT AT THE CINEMA. All ticket sales will go to Music4Aida which is an entirely non-profit organization .

19:30 = When I saw you (Lamma Shoftak), 2012, Palestine/Jordan, dir. Annemarie Jaci, 98 min. Arabic with English subtitles // The year is 1967 and young Palestinian boy, Tareq, has fled from his home in Palestine with his mother, Ghaydaa. Together they live in a ‘temporary’ refugee camp in Jordan that hosts many other Palestinian refugees because of the Six-Day War. Homesick, frustrated and longing to be reunited with his father, Tareq runs off leaving his mother worried in the camp. On his way, he stumbles upon a settlement run by a Palestinian volunteer militia who offers him friendship and a sense of belonging he did not find at the other camp. “When I Saw You” presents an account of war and displacement through the eyes of a child who struggles and refuses to accept the status quo.

The movie is written and directed by the Palestinian director Annemarie Jacir who is also behind the critically acclaimed movies “Salt of this Sea” (2008) and Wajib (2017). “When I Saw You” has won “Best Asian Film” at the Berlin International Festival and “Best Arab Film” in Abu Dhabi among other prizes. Notably, the film is entirely Arab-financed with all Palestinian producers. 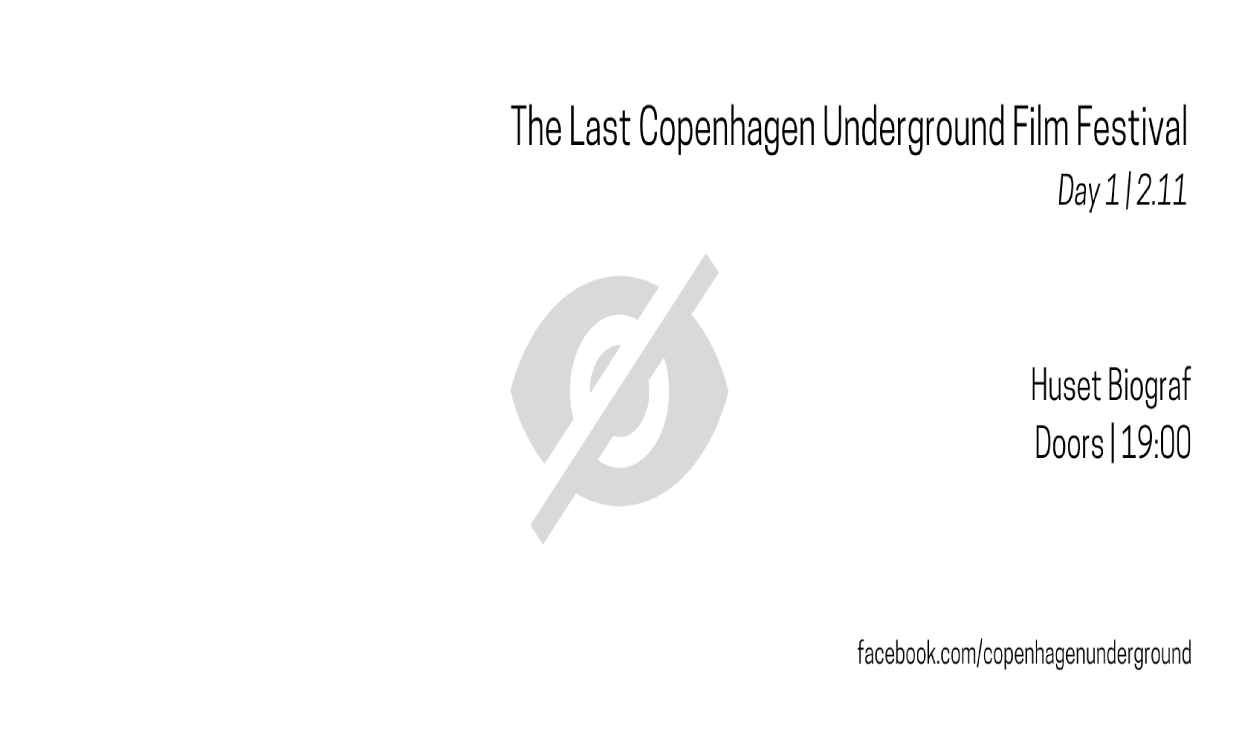 Don’t miss out and come watch this year’s best submissions from independent filmmakers from all around the world! 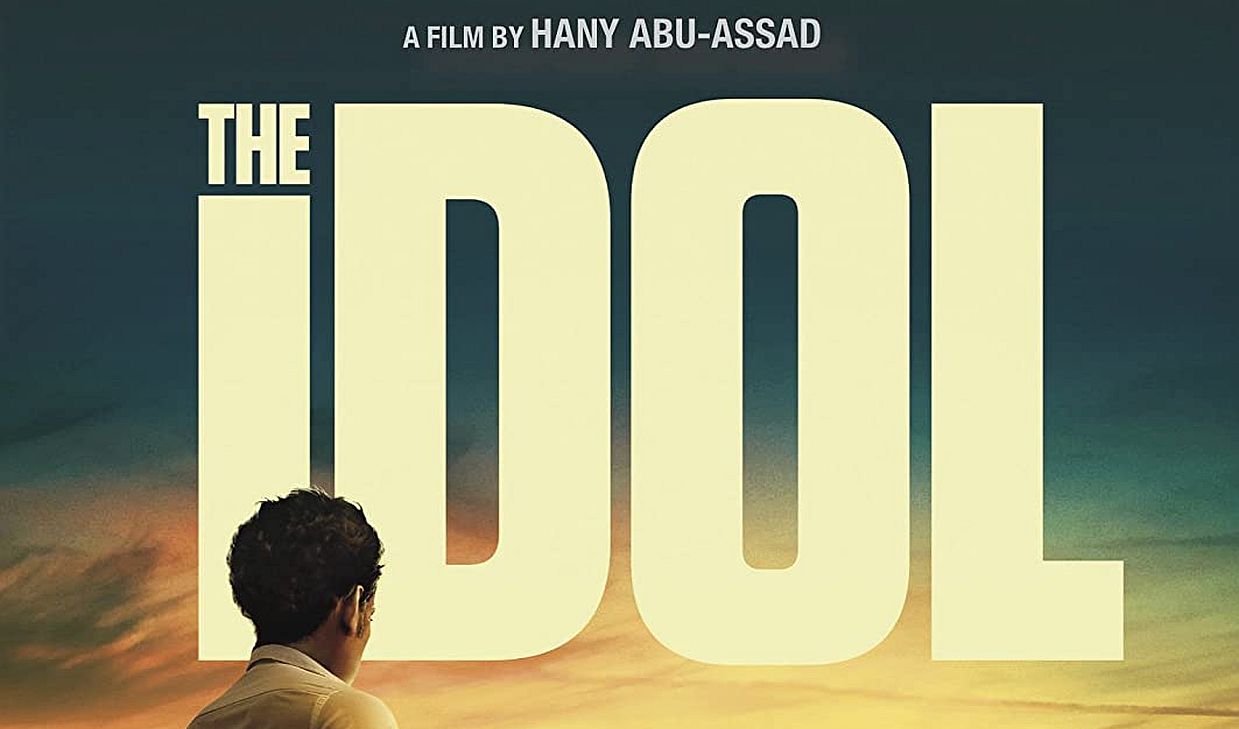