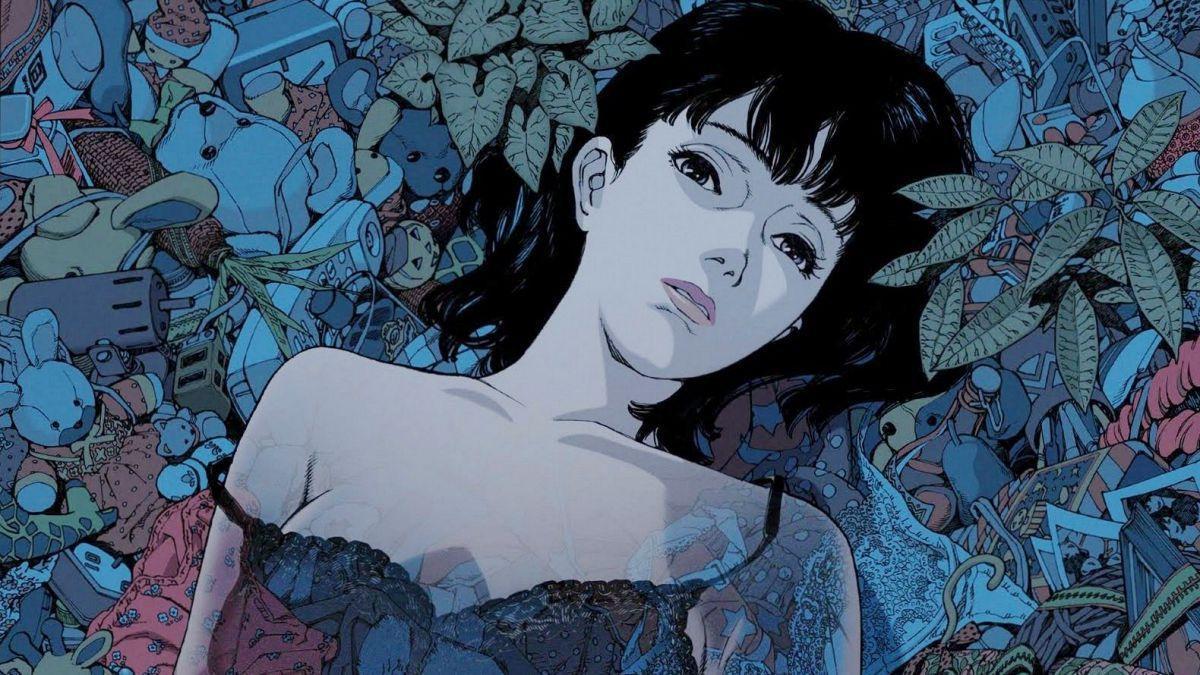 18:30 = Café opens / CASH or MOBILE PAY only! / Open seating due to corona rules / Tickets are 70 kr. and can ONLY be pre-bought using the link above. NO RESERVATIONS VIA MAIL, AND TICKETS CAN NOT BE BOUGHT AT THE CINEMA.

19:30 = “PERFECT BLUE”, directed by Satoshi Kon, 1997, 81 minutes / a very dark, “adult,” intense and unique anime, not for kids (not another “Pokemon” or “Inuyasha”) The plot starts with Mima who is in an up and coming pre-packaged Japanese girl band. However, her agent convinces her to leave this life and pursue a career in films. But this way to success is very dark and soul-crushing and soon they have her in a film featuring a rape, lots of violence and nudity. All the while, Mima struggles with herself. She hates what she’s doing but in the world of female pop stars and starlets, she feels a sense of obligation and won’t publicly question the folks looking after her career. Things get much weirder and more nightmarish.