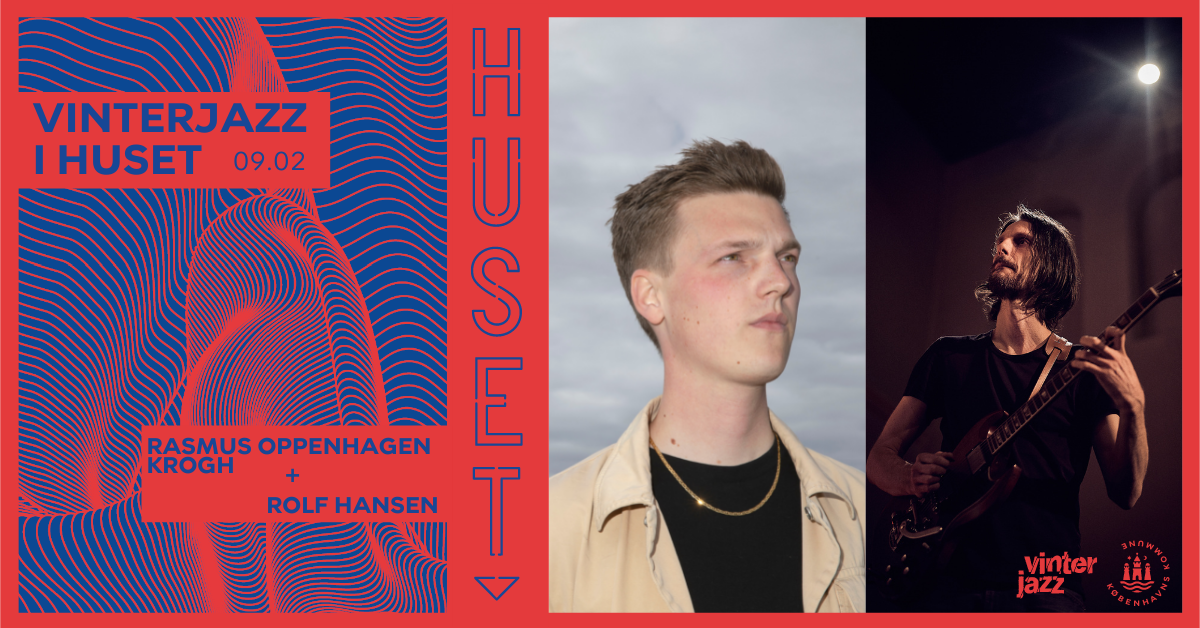 Rasmus Oppenhagen Krogh:
WHEREABOUTS is the latest project from guitarist and composer Rasmus Oppenhagen Krogh. The project has
been developed over the past few years and has most recently manifested itself in the album Whereabouts,
released on April Records on October 2nd, 2020. Whereabouts is the second album release from Rasmus
Oppenhagen Krogh following his critically acclaimed debut album Distill from 2017. Whereabouts has also
received positive reviews and has been highlighted as ‘album of the week’ on Danish national radio DR.
Whereabouts explores the intersection between improvisation/composition and simplicity/complexity, the
relation between time and space and the sonic qualities of the musicians gathered in unity.
The group consists of some of the leading voices of the contemporary Danish jazz scene, who have all worked
across genres and borders, and are known for their work with acclaimed bands/artists such as Jakob Bro, IRAH, Girls In Airports, G-Bop Orchestra among others.

Rolf Hansen, who as a guitarist is originally rooted in jazz, has been one of the most in-demand studio and session musician in the Danish rock, pop, and folk scene. Between 2010 and 2017, he toured under the name Il Tempo Gigante as a solo artist and released two albums: »Lost Something Good« (Speed of Sound, 2010) and »Watch It Watch« (Resonans, 2014). With subsequent tours throughout Europe, he made a name for himself in the alternative folk scene.

After a phase of reorientation, he now releases his first purely instrumental record under his real name through the Berlin-based Karaoke Kalk label in September. On his third album »Elektrisk Guitar«, the many different influences Hansen has gathered as a composer, solo performer, session musician and producer shine through.

The concept of limitation – an album composed for and played with solo guitar – is being mirrored in the conception of the album itself. Not only does Hansen resolutely constrain himself to a sole instrument, he also eschews traditional composition techniques and follows an experimental approach.

»Elektrisk Guitar« is an album that enters into a dialogue with its conscious and attentive listener. Pieces whose melancholy is carefully weighed meet complex musical structures that again and again provide new challenges. In just 43 minutes, »Elektrisk Guitar« offers a plethora of ideas, impressions, details, and inspiration. And even more so, it opens up a room for its listeners to explore, precisely because its minimalistic compositions create a lot of space in which to get accommodated in.

Apart from his solo projects, Rolf Hansen has for several years been connected to Donna Regina as well as Anders Mathiasen (formerly Murder, now Vessel, DK) and Henriette Sennenvaldt (formerly Under Byen, DK) through close collaborations. 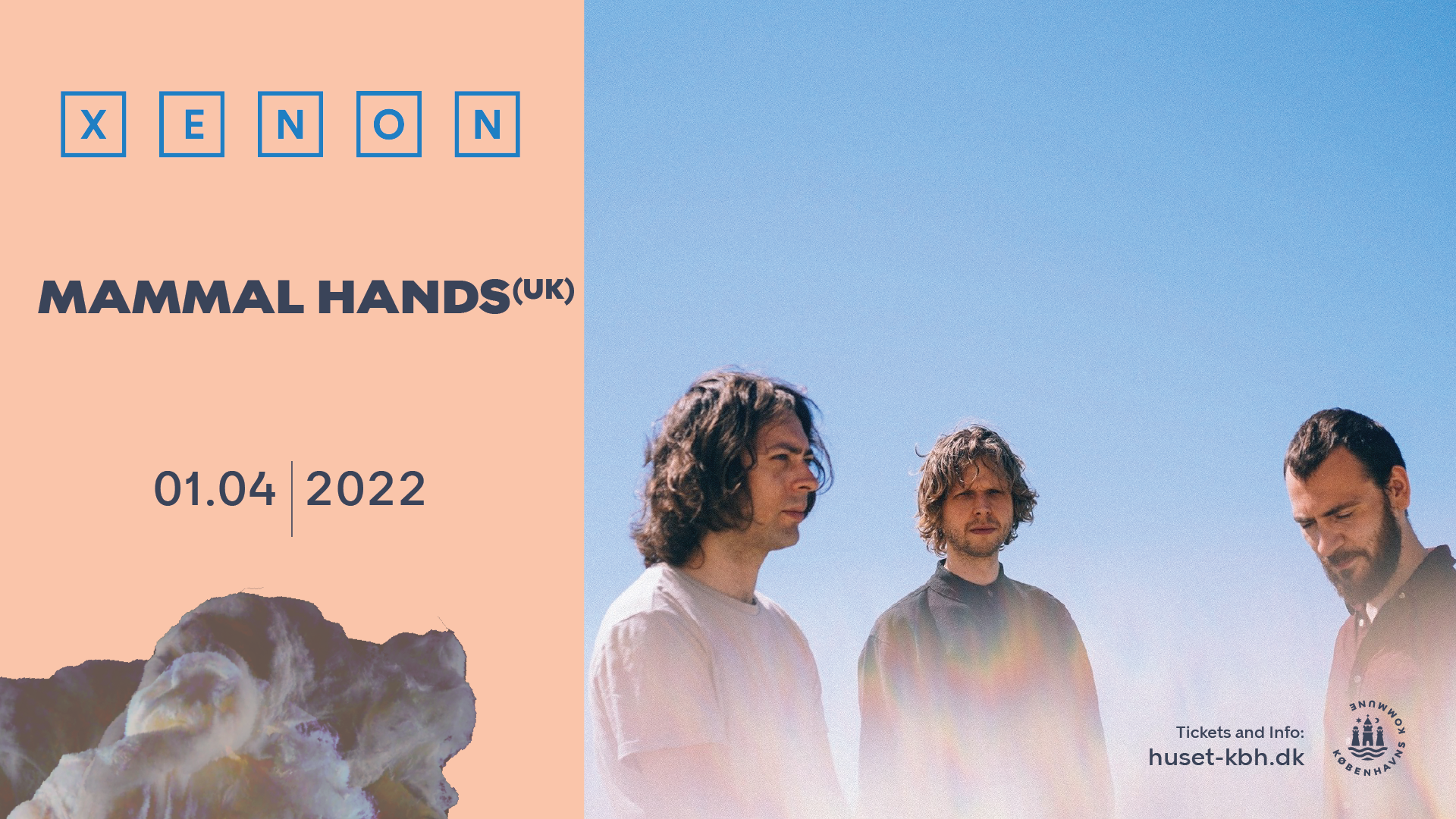 Hypnotizing jazz with spiritual and minimalistic influences from classical and Indian music! 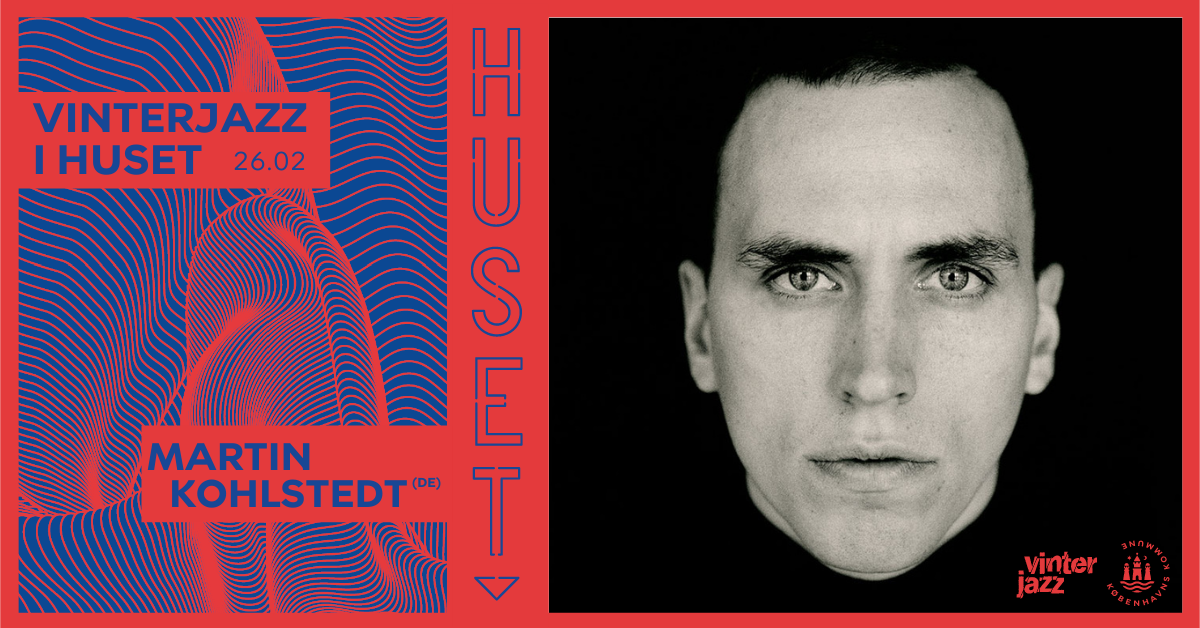 Young experimental pianist Martin Kohlstedt attempts to create something close and personal: A mix between the classical and more avantgarde.