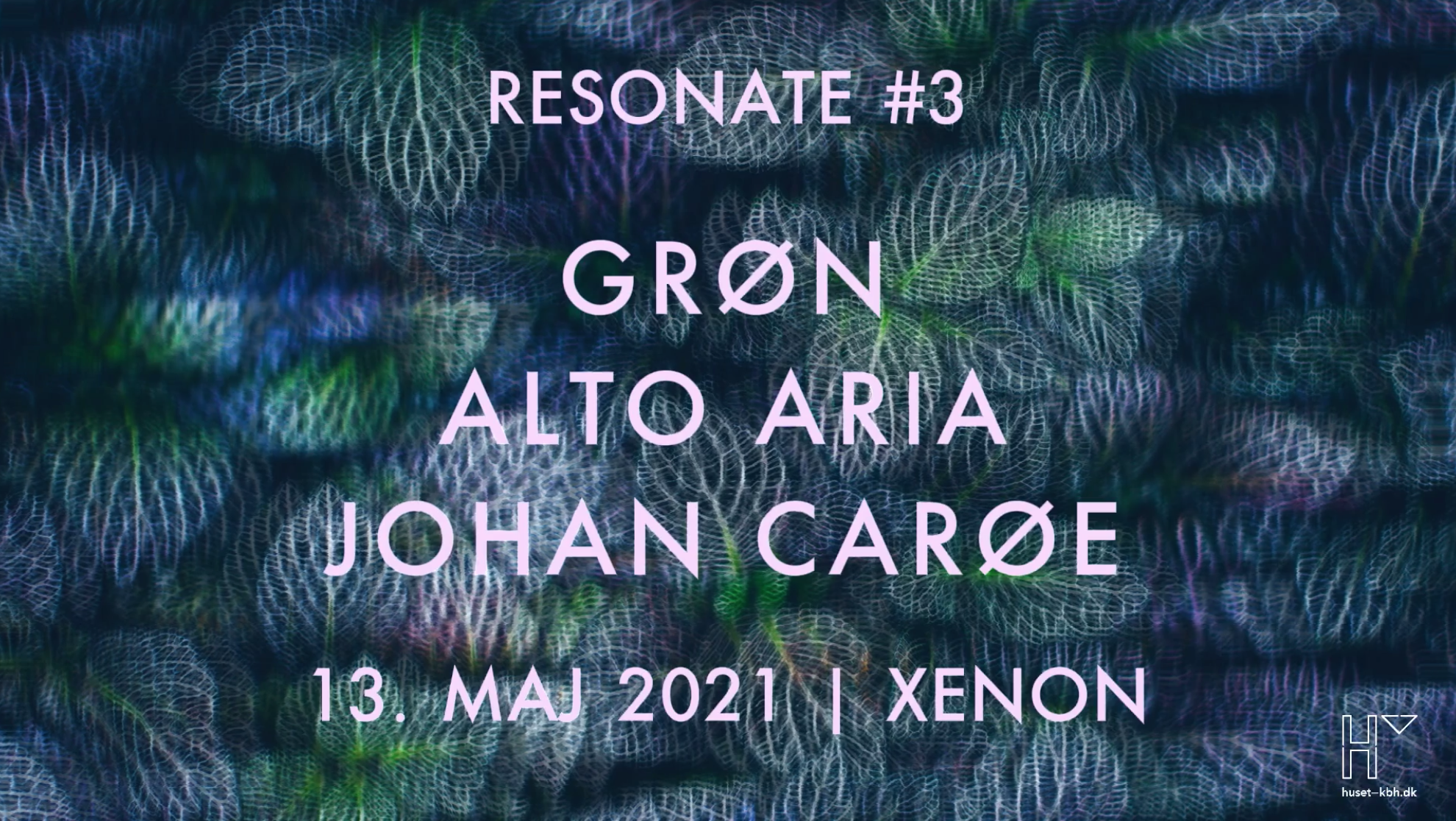 Bjarke M. Rasmussen is a musician and composer based in Copenhagen. His solo works often set to explore the inner and outer rims of repetition. Employing various electronics, cello and piano, often accompanied with analogue tape loops, as concentric layers to the axis of cyclic motion. Working in the field of ambient soundscapes, his melodies tend to ambiguously dwell in the borderland between melancholy and optimism.
Besides putting out his music on his own label Infinite Waves, Bjarke has released music on labels such as Perfect Aesthetics, Cønjuntø Vacíø, Interzone Tapes, A.V.A., Yerevan Tapes, Insula Music, Phinery Tapes, Metaphysical Circuits and Norelco Mori Limited.

ALTO ARIA
Alto Aria is the name of Maria Leth Schütze’s solo project. With the project, she investigates relations between acoustic and electronic sound, and focuses on transformation and transition as a starting point in her music. With her debut album Tides, which was released through Rhizome, Maria focuses on tides, becoming a body of water, and the transience of everything. Maria also released an experimental piece, For Marta, in November which deals with friendship and circularity.

JOHAN CARØE
Johan Carøe has been working primarily as a film composer, producer and collaborator, but in 2019 he released the EP ‘zenmetal’ followed by the debut album ‘Lovesongs’ 2020 and the ep ‘wyla’ in early 2021.His solo work and live sets ranges from softcore string and synth-minimalisme to maximalism and power ambient, through processed classical instruments, noise and synthesis. Collaborations are a core value in Johan’s work and 2021 will bring releases with fellow composer Sofie Birch and New Zealand artpop artist Merk. This concert he will be joined by saxophonist Peter Pears.