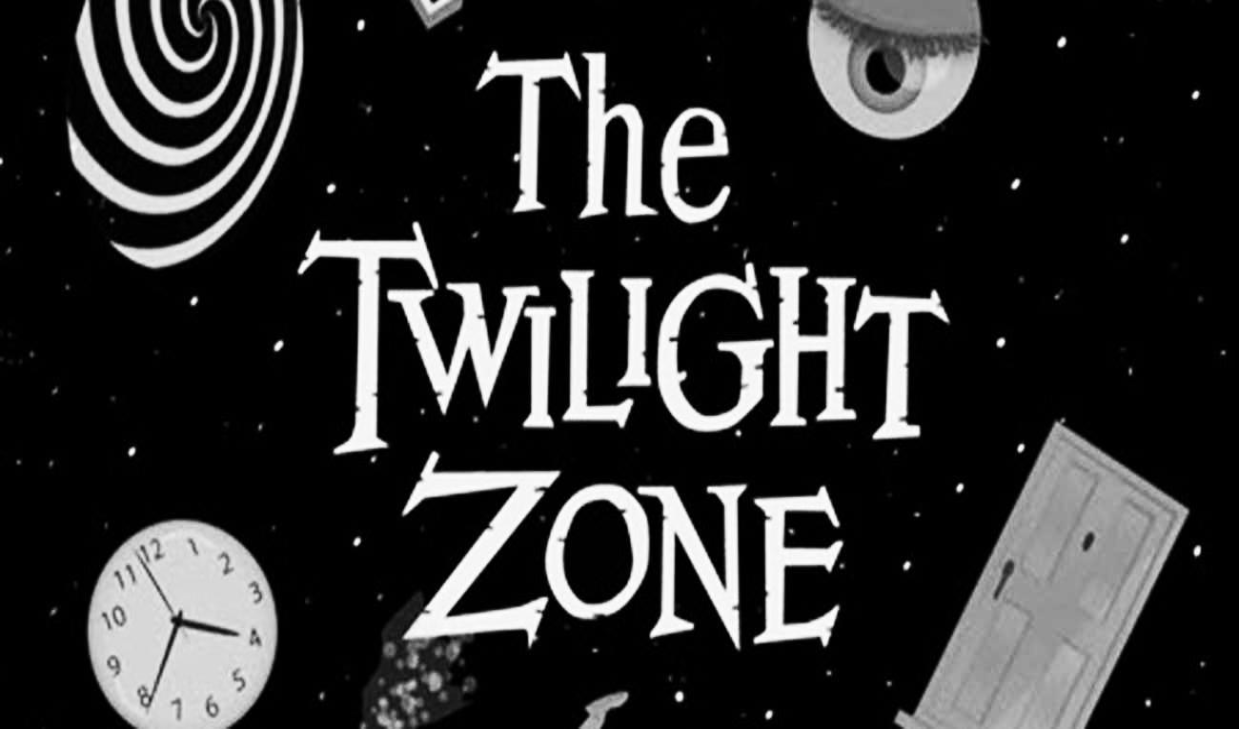 This night we will present three of the very best episodes from the classic TV drama THE TWILIGHT ZONE – still deemed by critics as one of the best TV dramas ever made!
The groundbreaking sci-fi/horror/fantasy drama series is an inspiration for shows such as BLACK MIRROR. The timeless stories are razor-sharp, fanciful, often ironic and with a relevant message.
Written by the show’s creator Rod Serling (“The Planet of the Apes”) and featuring beautiful B/W photography, often starring iconic movie stars and with great direction and music. Come and experience three half-hour stories of fantasy TV at its best!
17:00 = Café opens / CASH or MOBILE PAY only! Tickets are 70 kr. NO RESERVATIONS VIA MAIL.
18:00 = THE TWILIGHT ZONE: EYE OF THE BEHOLDER / THE TRADE INS / A MOST UNUSUAL CAMERA
Join us for three of the original Twilight Zone TV episodes from the early 60s: ‘Eye of the Beholder’, ‘The Trade Ins’ and ‘A Most Unusual Camera’. The screenings take place on the original 16mm format that the films were produced and screened on, and each episode contains the same commercials they were broadcast on TV with. We started this series in early 2020 and it has been extremely popular!
26.09 Kl. 18.00 / Dør Kl. 17.00
Sci-Fi Sunday: The Twilight Zone (on 16mm!)
Husets Biograf