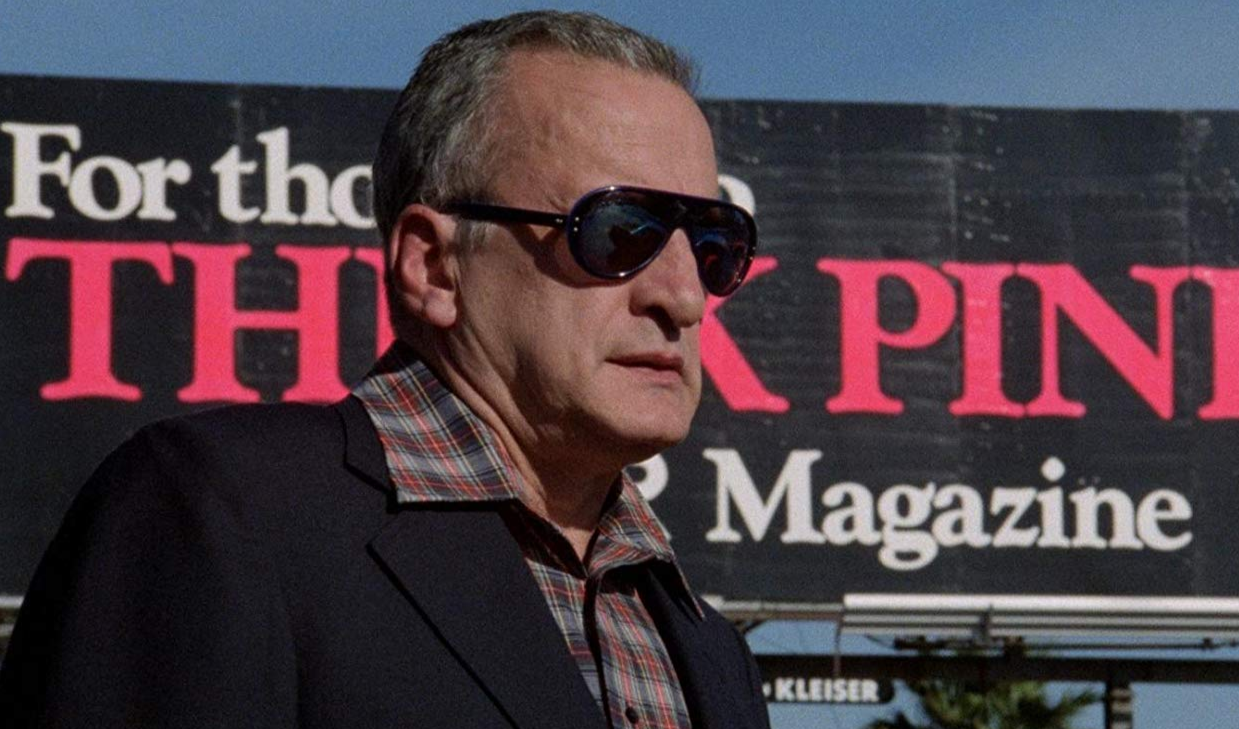 THE EXTREME 70s, Part 4 of 4
18:30 = Café opens / CASH or MOBILE PAY only! / Tickets are 70 kr. No reservations via mail.
19:30 = “Hardcore,” directed by Paul Schrader, 1979, 108 minutes
Jake Van Dorn (George C. Scott) is a pious Michigan businessman whose teenage daughter Kristen disappears on a church trip to California. Jake hires a private detective, who finds a porno film in which the underage girl appears, leading Jake to drop his life for several months to look for his daughter in Los Angeles. Posing as a porn producer, he infiltrates the sex industry, ultimately teaming up with a prostitute and adult film actress who becomes a sort of surrogate daughter. … Hardcore is one of the great American movies of the ’70s, a film that deserves to be as well known and talked about as the era’s benchmarks – Nashville, Taxi Driver (written, of course, by Schrader), The Last Picture Show, The Godfather and The Godfather Part II, etc. I’ve always been a bit puzzled by the fact that it isn’t held in higher regard; though it had its critical champions, like Roger Ebert, and held enough sway over Se7en screenwriter Andrew Kevin Walker for him to virtually remake it as 8mm, it’s never mentioned among the classics of the period. It hasn’t gone through a proper reappraisal the way that Friedkin’s Sorcerer or Cimino’s Heaven’s Gate have. See it and judge for yourself.
20.10 At 19.30 / Doors At 18.30
THE EXTREME 70s: Hardcore (1979)
Husets Biograf