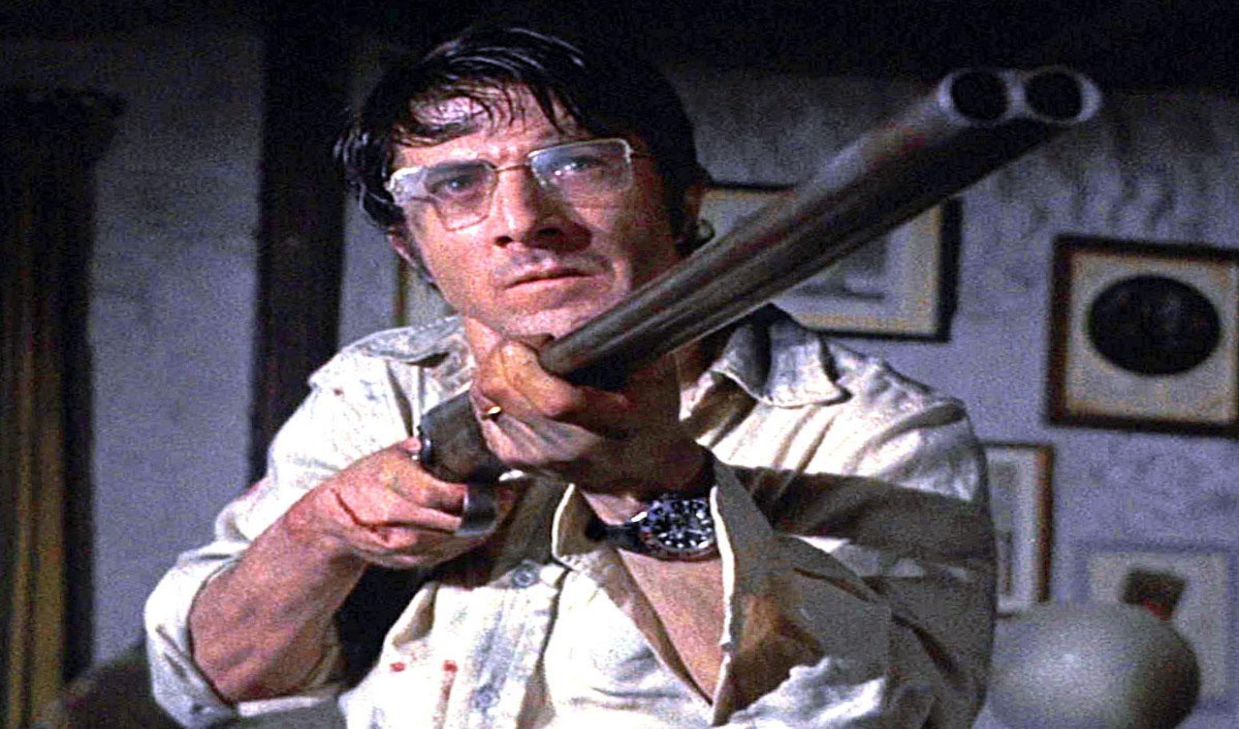 No decade produced jarring, provocative cinema quite like the 70s, and we open our weekly 4 part tribute to the decade with the controversial “Straw Dogs.” In his first foray outside the western, maverick director Sam Peckinpah took to the Cornish countryside for his 1972 masterpiece, situating his story of unbridled primal masculinity amid a damp, harsh landscape of rolling hills, scraggly earth and overcast sky. The dreary, muted setting perfectly suits the film’s bleak vision of mankind’s brutal nature, even as it provides a striking contrast to the tale’s incendiary sexual and physical explosiveness. Sitting through Peckinpah’s controversial classic is not unlike watching a lit fuse make its slow, inexorable way toward its combustible destination—the taut build-up is as shocking and vicious as its fiery conclusion is inevitable. 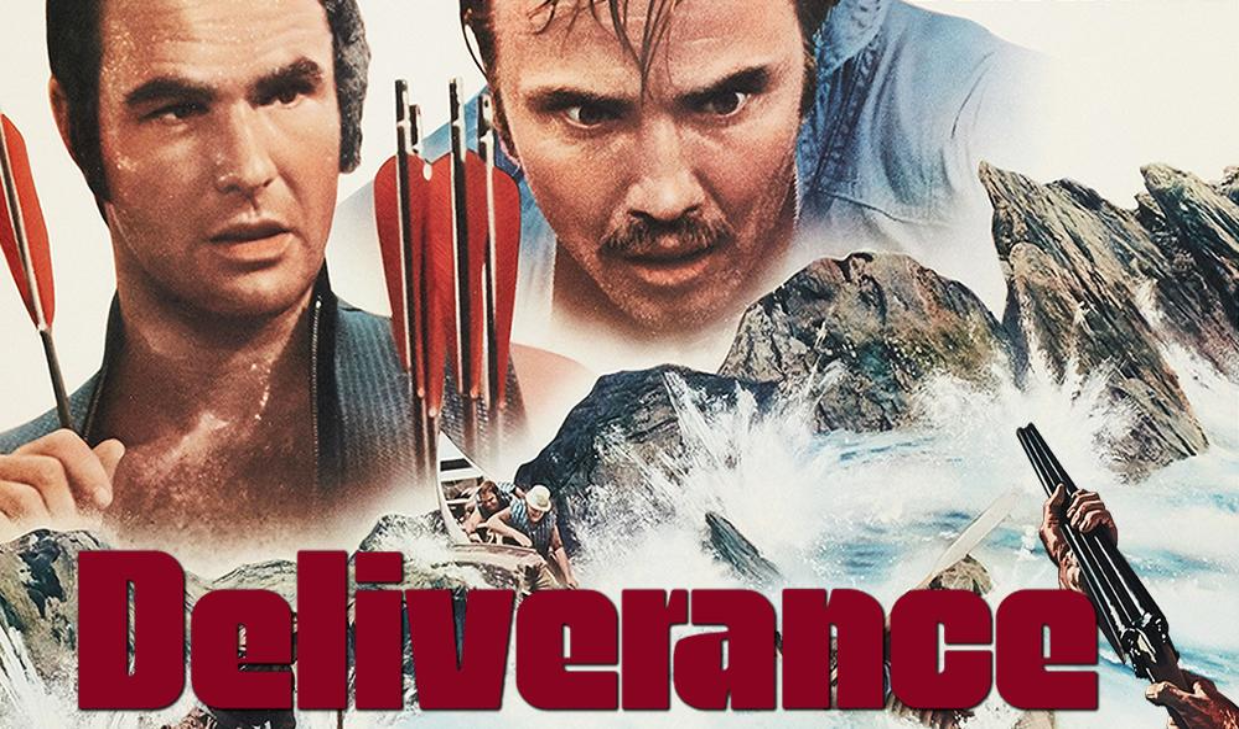 No decade produced jarring, provocative cinema quite like the 70s, and we screen ‘Deliverance’ as the 2nd of our weekly 4-part series, a movie that shocked viewers upon release.