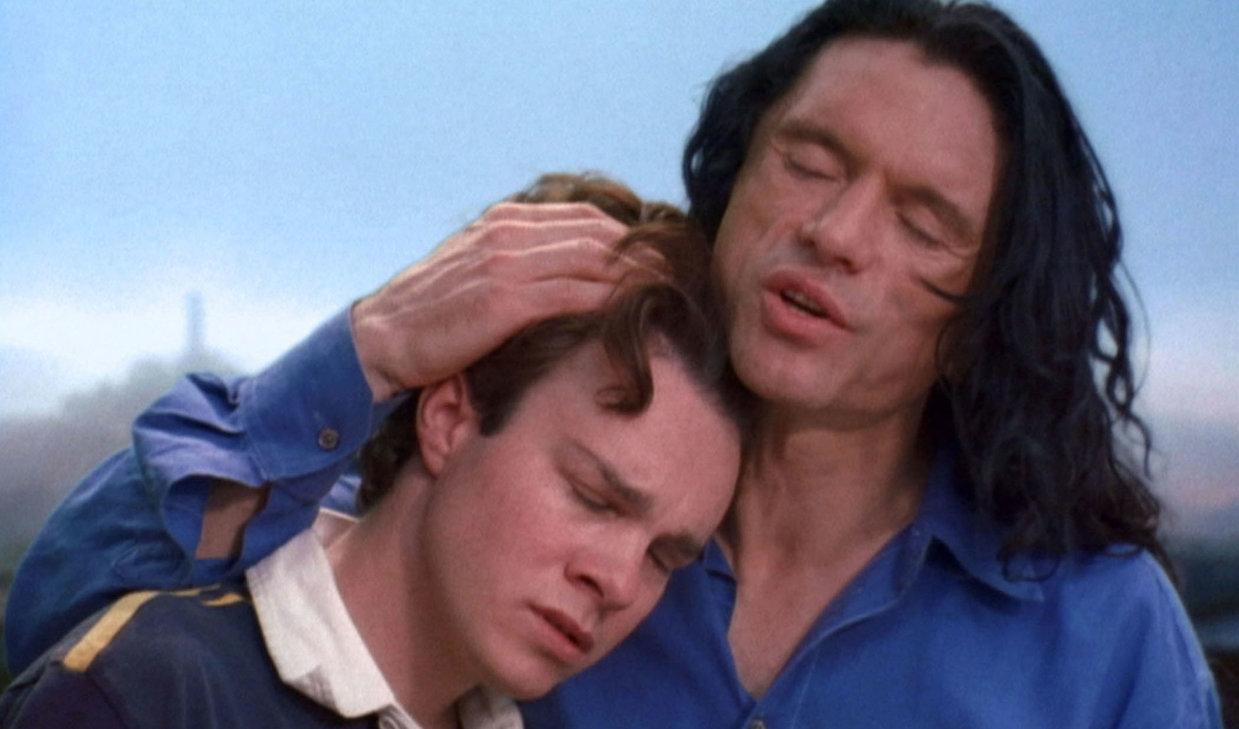 What better way to spend your Friday night than watching The Room: “the worst movie ever made”. Starring Tommy Wiseau, Greg Sestero and framed pictures of spoons!

19:00 = Café opens / CASH or MOBILE PAY only! / Open seating due to corona rules / Tickets are 70 kr. and can ONLY be pre-bought using the link above. NO RESERVATIONS VIA MAIL, AND TICKETS CAN NOT BE BOUGHT AT THE CINEMA.

20.00 = THE ROOM, 2003, directed by Tommy Wiseau, 99 min. English dialogue, no subtitles / THE ROOM made an inauspicious debut on a single cinema screen in Los Angeles. Described by one reviewer as “like getting stabbed in the head”, the film gradually developed an increasingly passionate following that savoured its surreal performances, cockeyed emotional logic and bizarre narrative. In the finest cult tradition it started drawing repeat customers who “got it” in the midst of a sea of clueless fellow humans. The film was buried by the establishment media but a funny thing happened on the way to the cemetery – the corpse started moving. And it’s still twitching. 10 years later, monthly screenings in LA, NYC and London continue to sell out and now for 8 years in Copenhagen.

NOTE: It is not permitted to bring in drinks from outside, they can be purchased in the cafe – thank you.