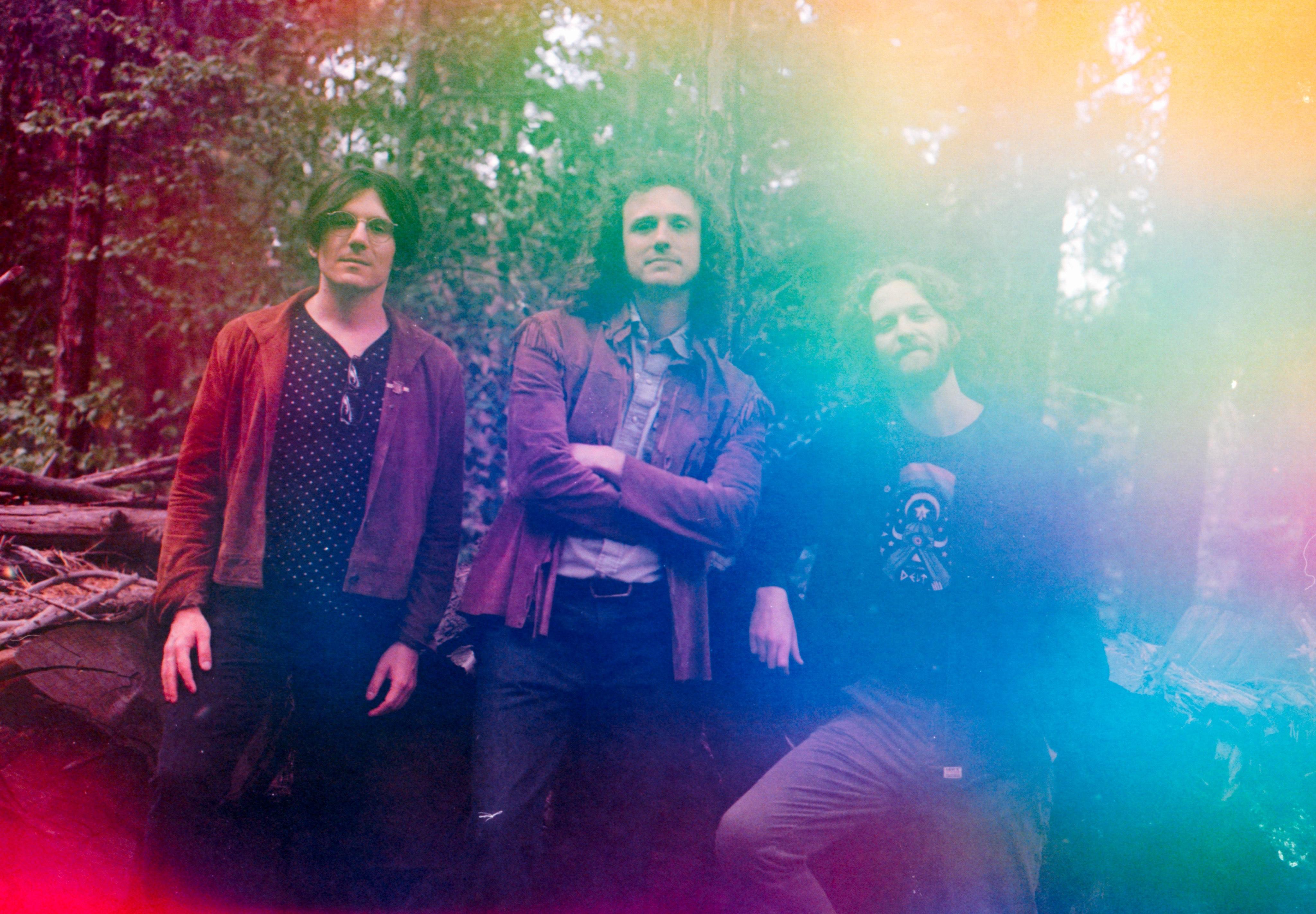 Among the newest generation of bands in the tradition of West Coast psychedelia, Triptides have blossomed into the role of elegant adventurers.
Led by guitarist, keyboardist and singer Glenn Brigman, with drummer Brendan Peleo-Lazar and bassist/guitarist Stephen Burns, the trio is continually discovering their sound through a complex map of familiar influences and bold choices in tonality, structure and texture.
As a trio on stage and in the studio, Triptides have opened up a new sonic world. Their live sound is bold, dynamic, synchronized chaos. On their records, they are adventurous and surprising.
Triptides’ new LP Alter Echoes, from march, captures the trio at their strongest yet. It is with this album that Triptides reveal themselves as the well-travelled adventurers they have become by continuing to push the edges of the definition of psychedelic.
02.09 At 21.00 / Doors At 20.00
Triptides (US)
Musikcaféen