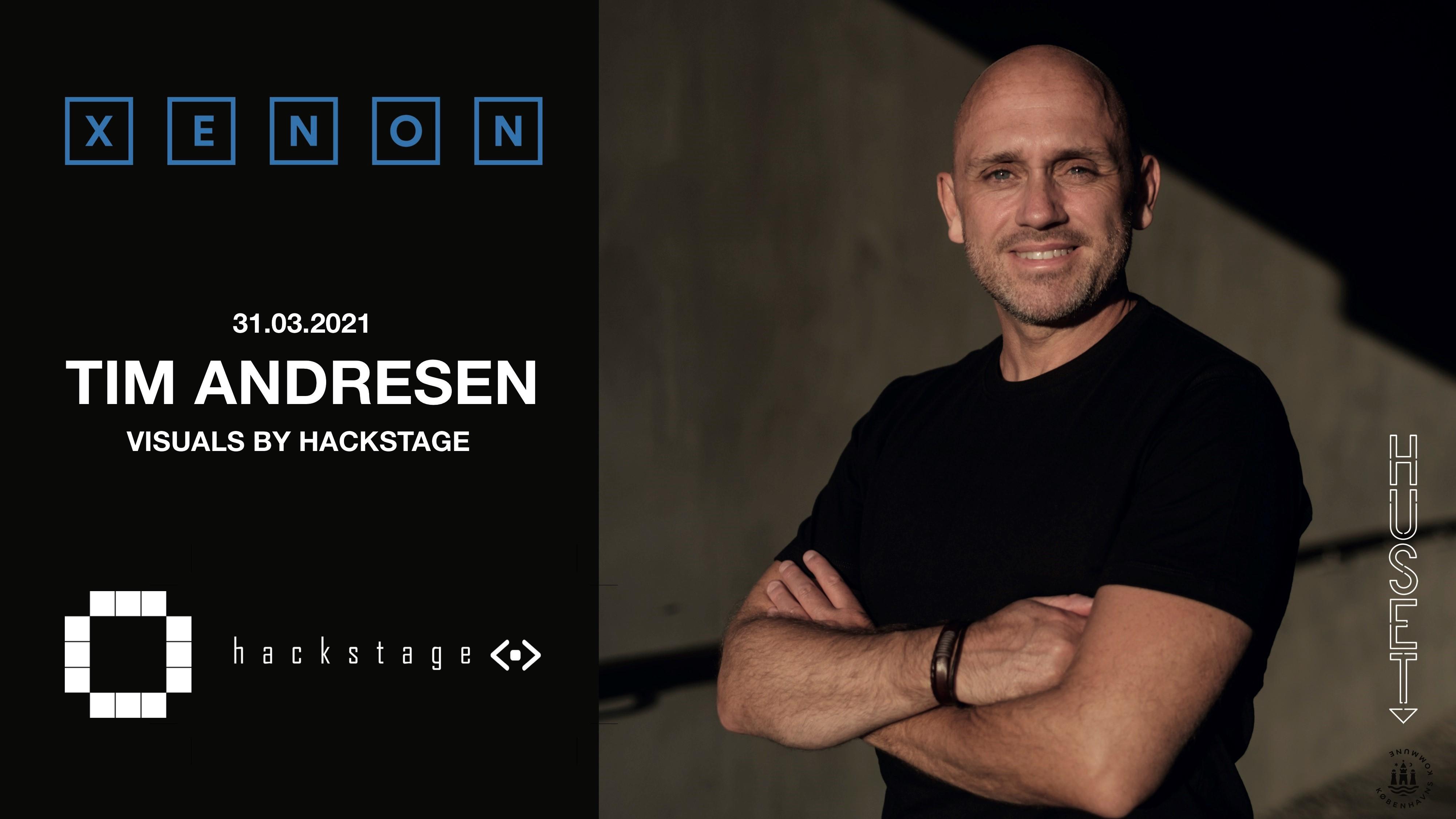 OBS: We have to postpone the concert once again due to the continued lockdown, but we will be back with a new date ASAP!

Tim Andresen’s musical background of DJing in his hometown stretches back to the late eighties. A consistent output of production and DJ sets along promoting highly successful parties in clubs and warehouses in the nineties and early 00s brought him to touring and playing some of the planet’s most mythic dance floors and festivals. Music has now taken him to nearly 40 different countries across Europe, Asia and South America. From the super clubs of Ibiza and fabric London through to Ritter Butzke in Berlin and performing at obscure raves around the world. Since 2005, he has held an ongoing residency at Culture Box and Tim’s countless DJ sets have played a key role in helping to secure the club its unique position on the local scene.

Tim’s impressive production portfolio includes work for an endless list of international labels and of course his own labels What Happens and Savoir Faire Musique. In the early days of his studio era, he also released as half part of Professional Losers and remixed for Fatboy Slim.

His musical talents have not gone unnoticed, and resulted in him landing the “Best DJ” award at Club Awards, and “Most Popular Nordic DJ” by Megamind.