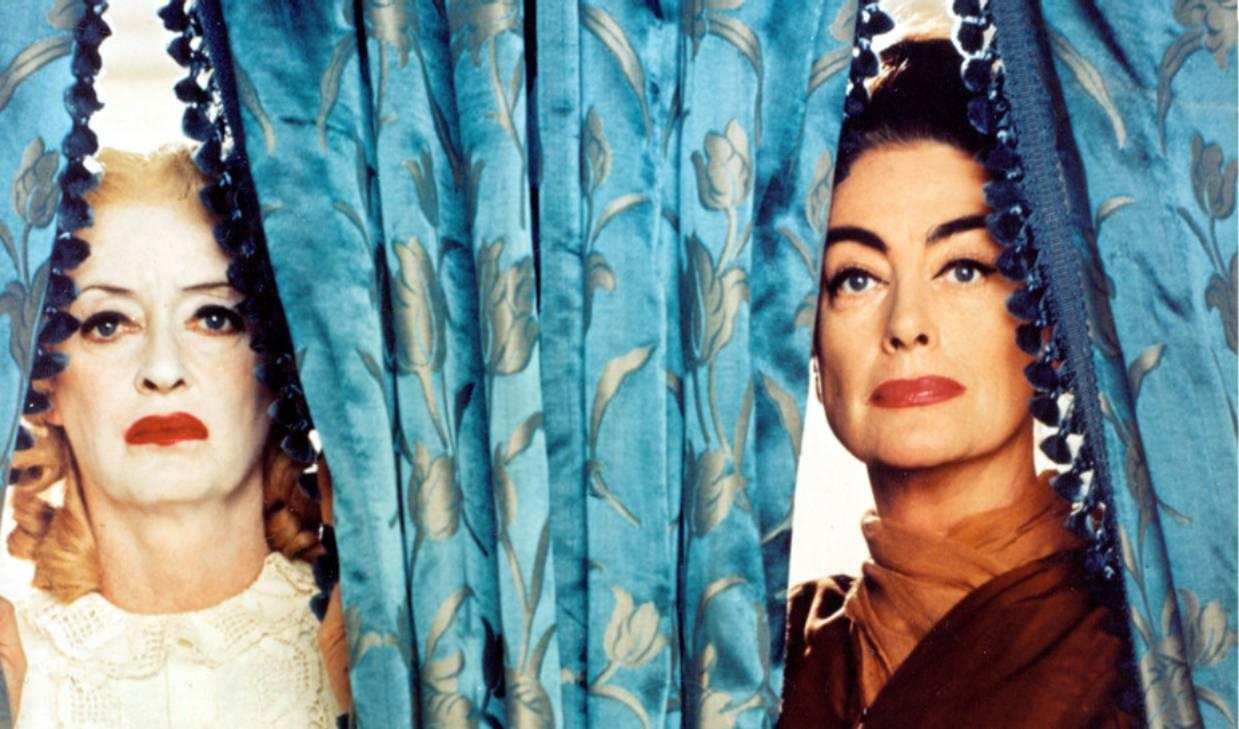 19:00 =What Ever Happened to Baby Jane?, 1962, dir. Robert Aldrich, USA, 134 minutes / In a tale that almost redefines sibling rivalry, faded actresses Blanche and ‘Baby’ Jane Hudson live together. Jane was by far the most famous when she performed as a child with their father in vaudeville but as they got older, it was Blanche who became the finer actress, which Jane still resents. Blanche is now confined to a wheelchair and Jane is firmly in control. As time goes by, Jane exercises greater and greater control over her sister and appears to be the evil one, but a startling twist lies in wait for the viewer. A true masterpiece and one of the most finely crafted psychological horror stories Hollywood has ever created.